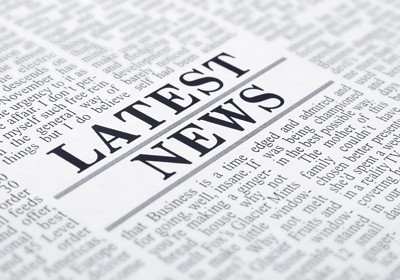 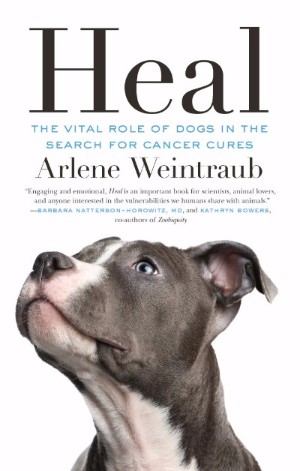 When I set out to write my book, Heal: The Vital Role of Dogs in the Search for Cancer Cures, the idea of recruiting people’s pets into cancer trials that might also help people with the disease was still in its infancy. Academic veterinary centers were eager to offer clinical trials as an option for pet owners whose dogs were fighting cancer, but many drug developers were unsure that such research would really help them develop new therapies for people.

I’m so happy to see how fast that’s changing, especially in the year since Heal was published. Now the pharmaceutical industry is embracing the idea that they can speed new cancer treatments to market by including dogs in clinical trials—an area of research known as “comparative oncology.” Drug regulators are becoming more open to reviewing data from trials in pet dogs as part of the larger package companies submit for approval of human drugs. And organizations such as Canines-n-Kids Foundation are emerging to help promote and fund this research.

As I say in my book, the concept of comparative oncology is simple but powerful: Dogs are more like people than the rodents traditionally used in cancer research, because dogs develop the disease naturally. Some forms of cancer—including osteosarcoma, a bone cancer that mostly affects children—are virtually identical in dogs and people. What’s more, dogs share our environment and eat food made in our factories, and research has proven that because of their genetic similarities to humans, they react to cancer treatments in ways that more accurately predict how people fighting the disease are likely to respond.

Here are some of the comparative-oncology developments I’ve tracked in the last year: In the summer of 2015, the National Academies' Institute of Medicine hosted a two-day conference on comparative oncology in Washington, DC, which featured academic veterinarians, as well as scientists from drug companies like AstraZeneca and Gilead, who described how trials in dogs led to significant oncology discoveries. Scientists at Yale created a cancer vaccine and teamed up with a Connecticut veterinarian to try it in dogs with cancer. Veterinarians at Colorado State University discovered genes in canine bone tumors that might help predict drug response in both dogs and people.

That’s just a taste of the exciting work that continues in comparative oncology. As a science journalist, I will continue to follow this fast-growing area of research. As I revealed in Heal, however, my interest extends beyond my job: I lost my sister to gastric cancer, another form of the disease that’s similar in dogs and people. So I’m rooting for everyone involved, from the scientists, veterinarians, doctors, pet owners and dogs, to the supportive foundations like this one providing vital resources to continue this important research.

Arlene Weintraub is a freelance science journalist who contributes to Forbes.com, Fierce Animal Health, US News & World Report and more. Her book about dogs in cancer research, Heal, was published by ECW Press in 2015.