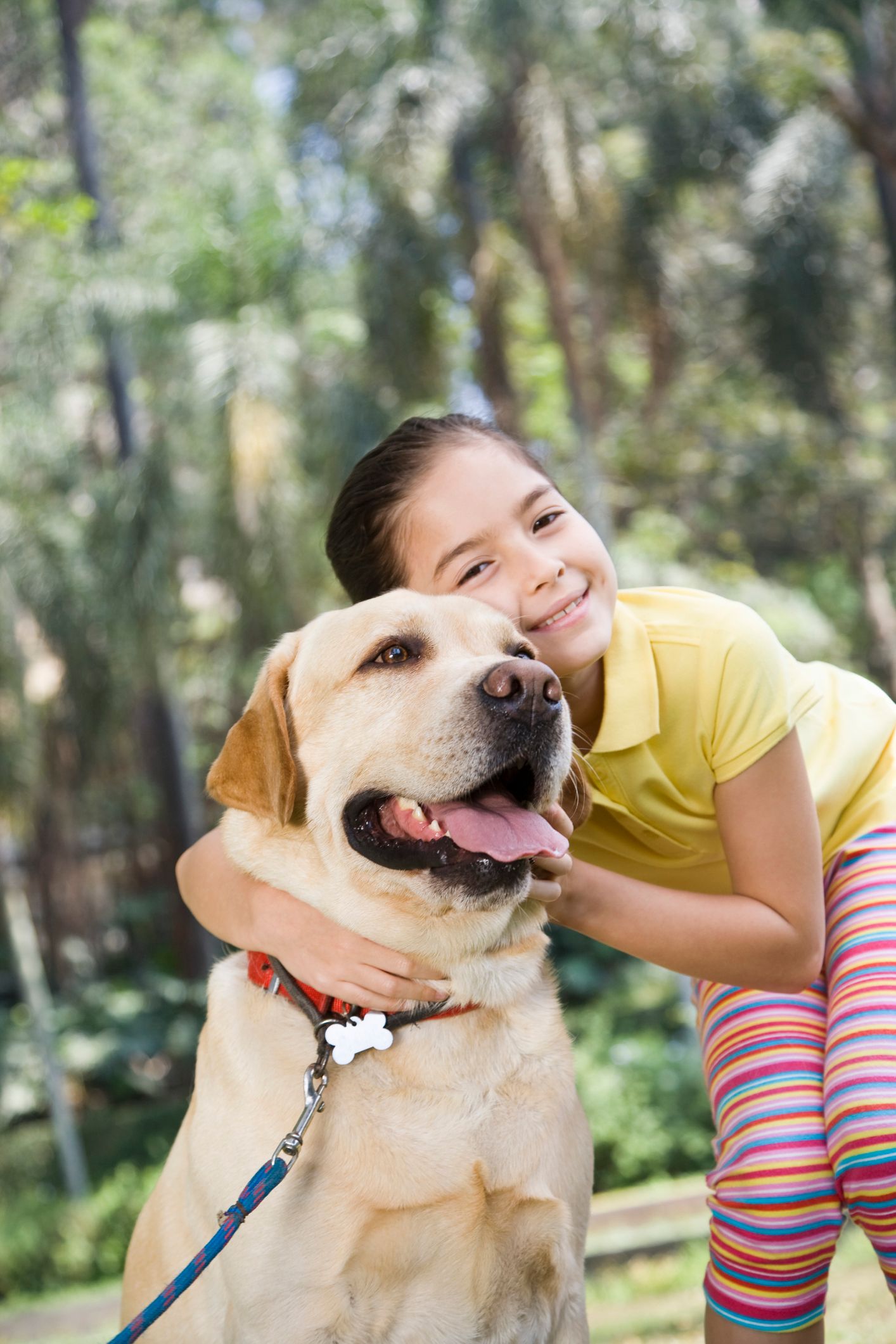 Cancer in Kids and Canines

It strikes them both, but these patients can help one another!

Dogs and kids both spontaneously develop a number of cancers including bone cancer, certain brain and central nervous system cancers (like glioma or glioblastoma), and lymph and blood cancers (including non-hodgkin’s lymphoma and certain types of leukemia).  In many cases, these cancers are different than those in adult humans; and hence, so are the potential treatments which are generally developed and targeted to the more prevalent (lucrative) adult cancers.

In addition, dogs have a higher incidence of certain tumors (such as osteosarcoma), and which are considered rare in children.  By studying these tumor types in dogs, we can learn a great deal about these devastating cancers, while also helping our beloved canines to beat their cancers.

Cancers Common to Children and Canines 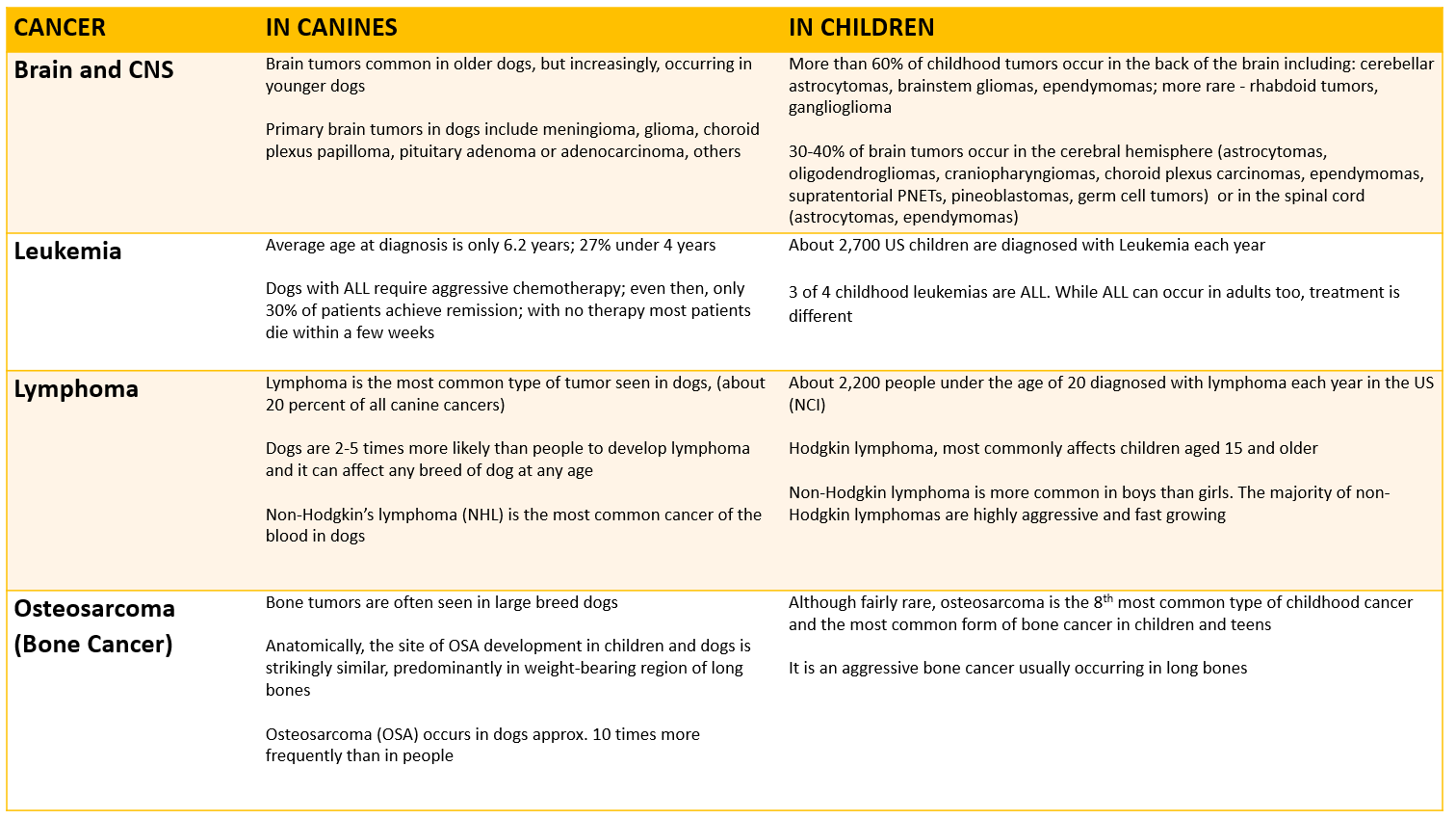 Canines and Kids - Working together for better medicines and a CURE!

CNK Board Member, Dr. Cheryl London on Canines as a Model for Human Cancer Medicine