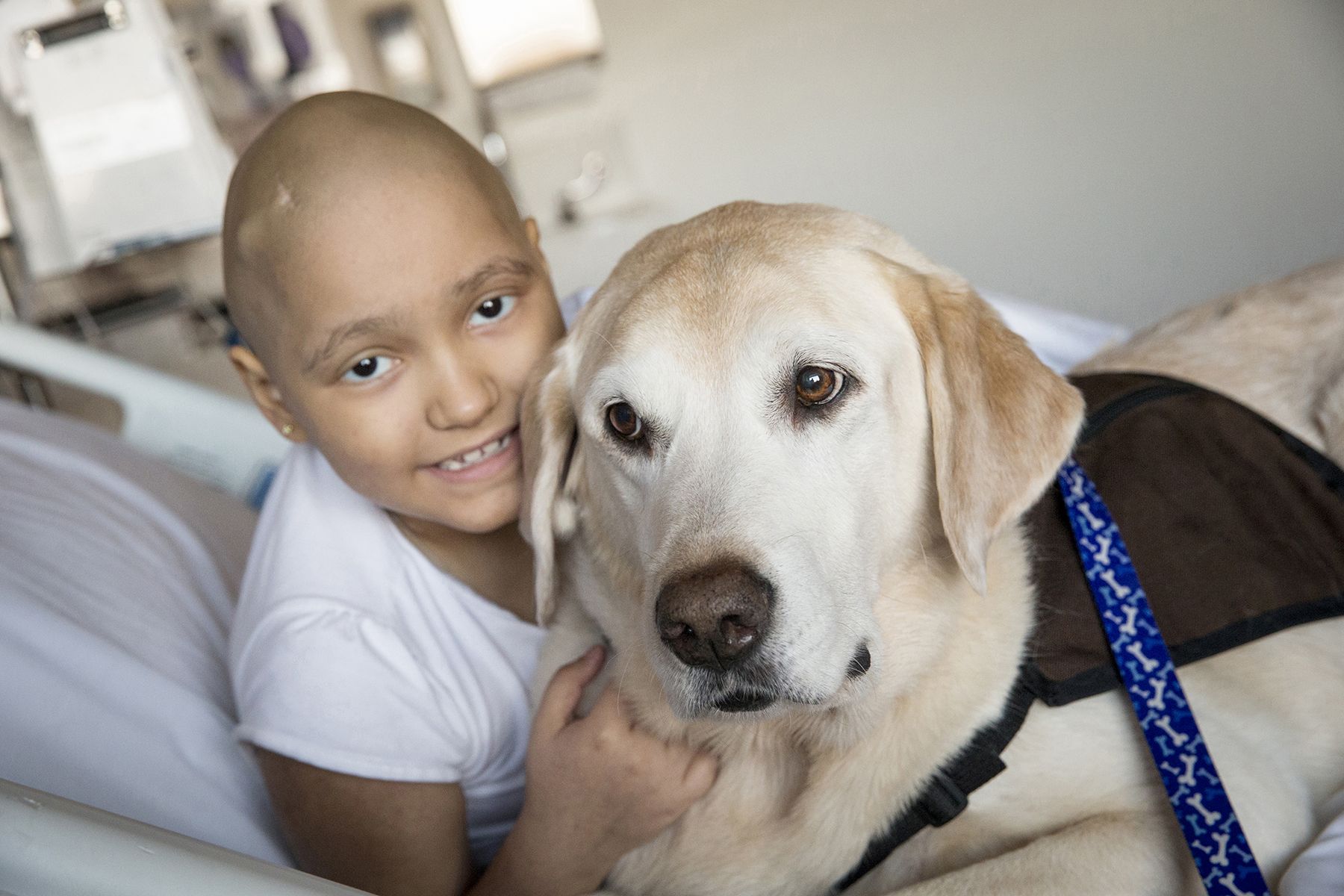 Our Kid and Canine Heroes 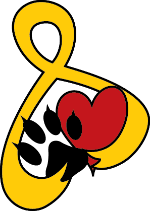 In Memory of Scout MacNeil 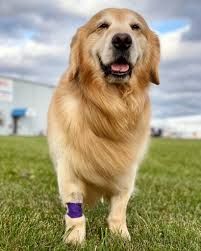 Our beloved Golden Retriever Scout MacNeil has crossed the rainbow bridge into a place where he does not have to fight cancer anymore.
In the last couple of weeks the cancer tumors started to bleed around his heart and around his lungs. The doctors were able to stop the bleeding for a while, but his body became anemic and weak.
Scout was fighting hard and he bravely tried his best to stay strong, but it became clear his quality of life had seriously declined. Of course there is much sadness as he will be unbelievably missed, but we have so much to be grateful for because we knew his sweet and loving soul.
Sweet is just the beginning when describing Scout. He was something larger than life that is hard to put into words. Kind, loving, caring, joyful, happy, intuitive, and brave are just a few. Nonetheless, he had an ability to reach right into your heart and make you feel loved. He lived to love and to be loved.
Scout will live on in all the people he met including his amazing Doctors at the University of Wisconsin Veterinary School who valiantly tried to save him.
Scout’s legacy will live on by the lives he touched with his enormous spirit and by bringing international attention to canine cancer and his own personal fight against hemangiosarcoma cancer.
When Scout passed away today, a little of all of us died with him.
Scout started his life in Midway, Texas playing with all of his siblings on a farm. Today he died a hero.
He was everyone’s sweet little baby puppy golden angel and will remain in our hearts forever.